Want to be a princess for the weekend? 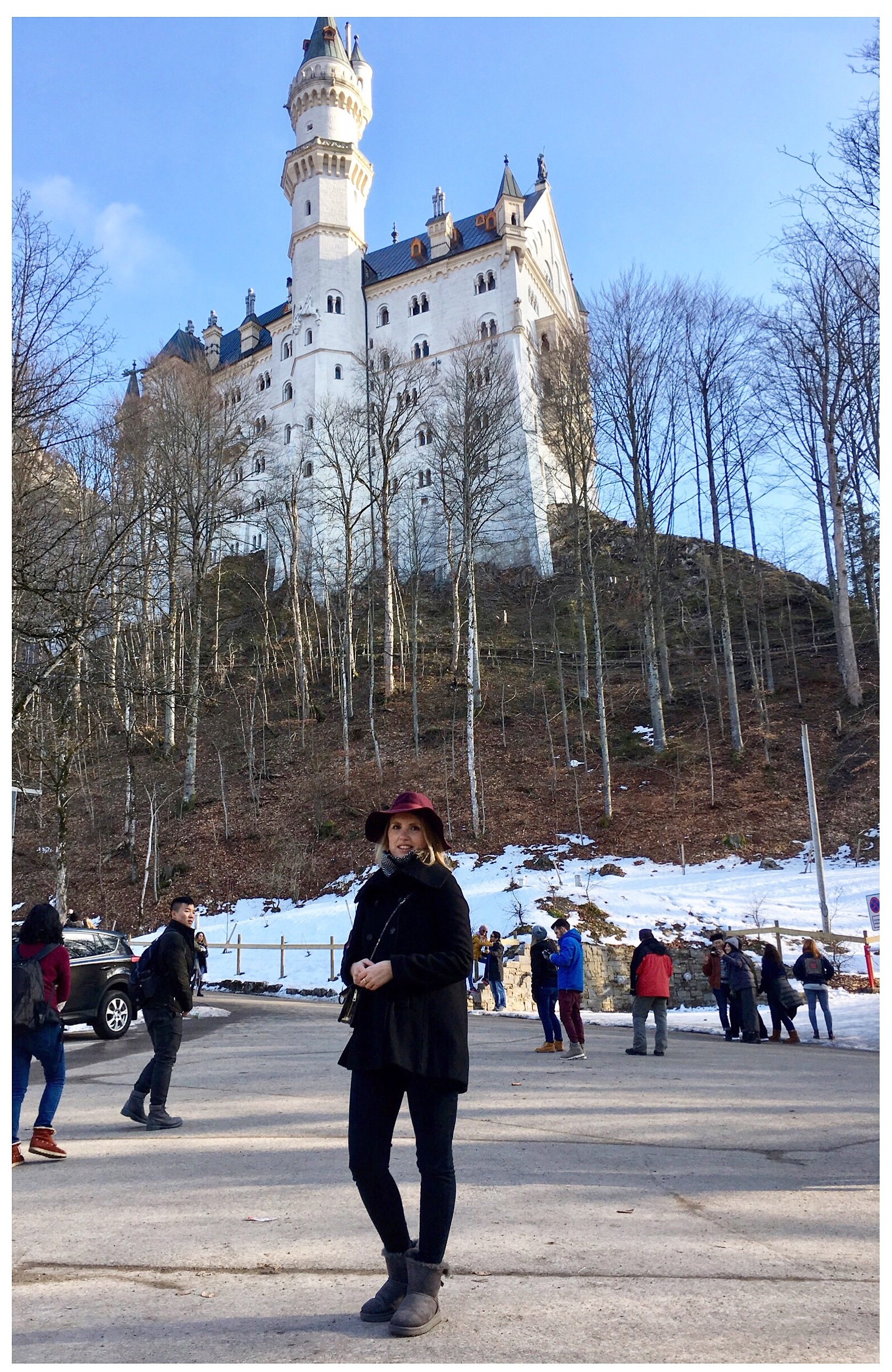 Which girl hasn’t dreamt of being treated like a princess, at least once in her life? Let me tell you about the fairy-tale weekend I spent in southern Bavaria a few weeks ago…

As a travel lover I’ve many cities/countries/places on my bucket list and Neuschwanstein castle in southern Bavaria – the original “Sleeping Beauty” castle – is one of them. So, a few weeks ago, with a friend we took a mini-roadtrip and travelled to Germany and Neuschwanstein for the weekend and to tick this item of my list. 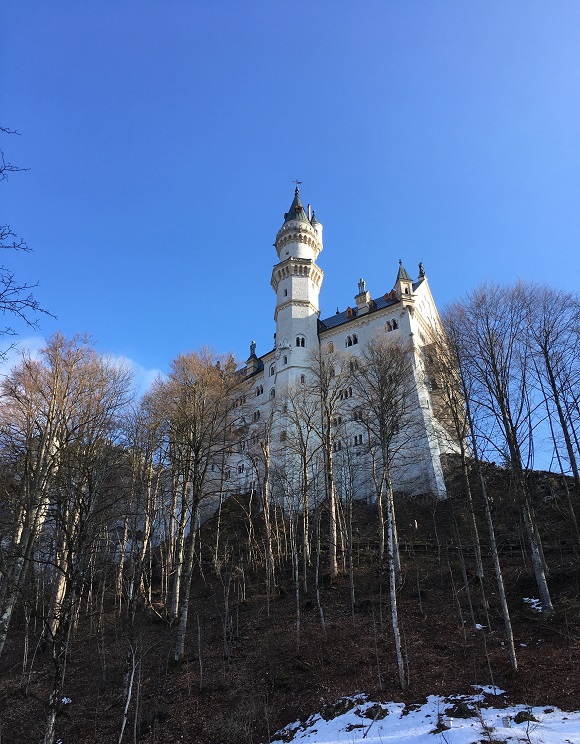 After driving for a bit more than 5 hours from Switzerland to Bavaria we arrived at out hotel, Schloss Elmau. 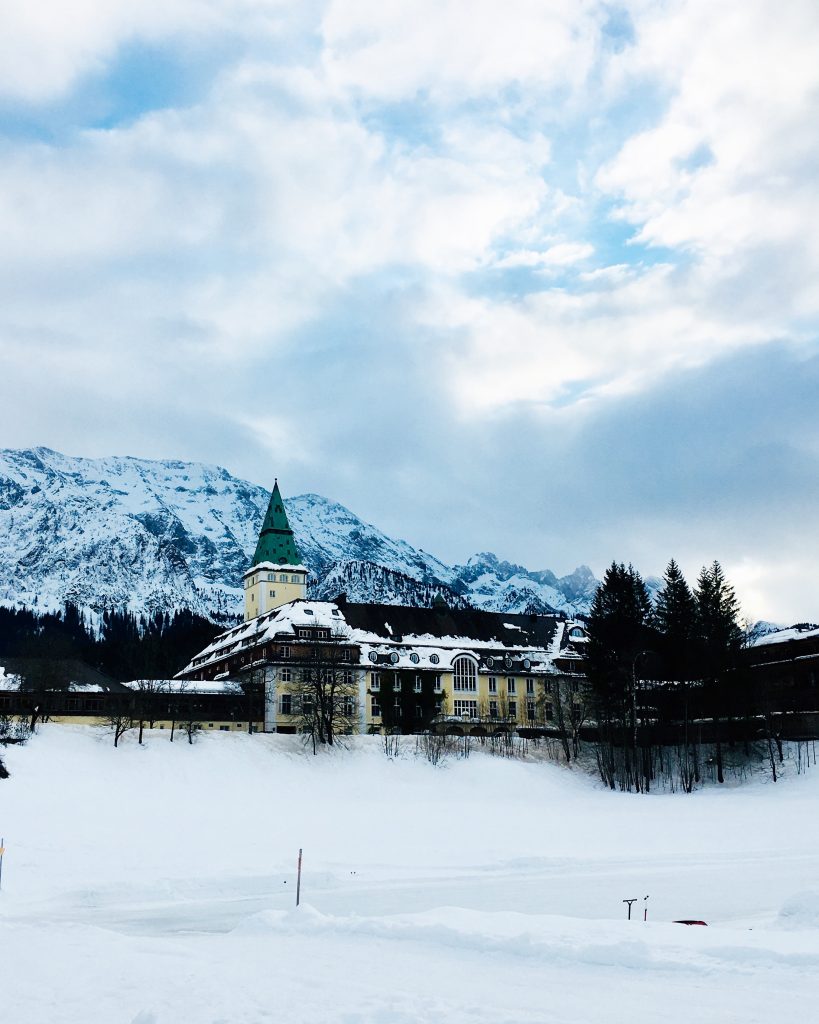 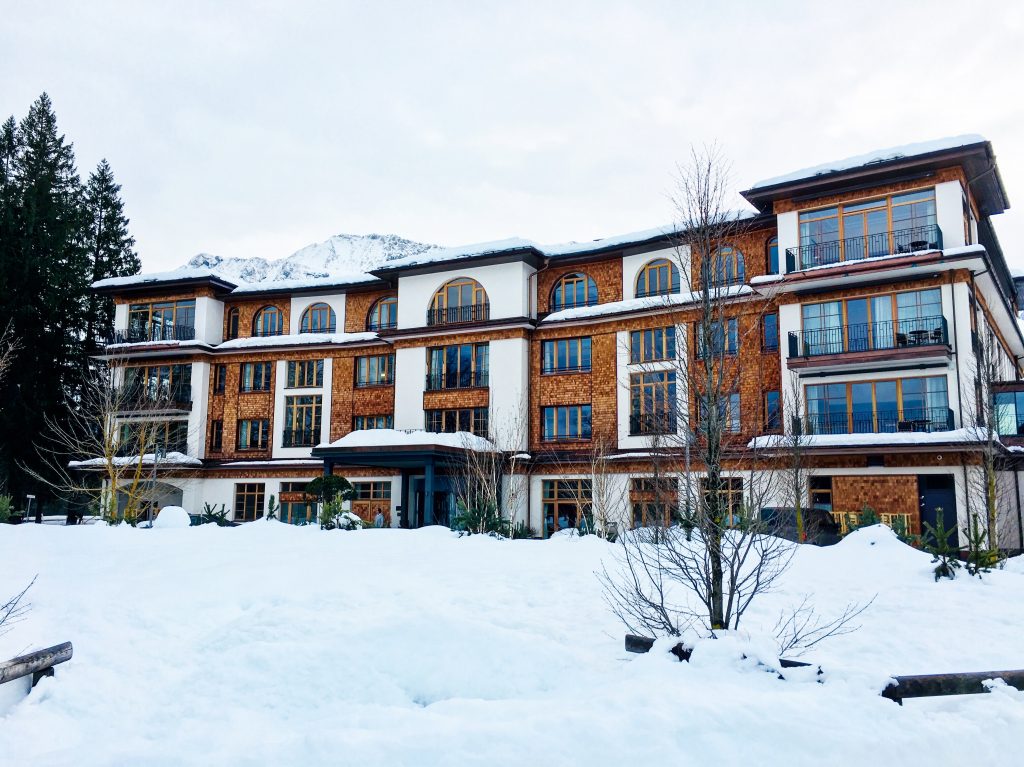 Tucked deep in the calm of the Bavarian Alps this hotel is pure (luxury) perfection! If you want/need a real break away from all your daily life’s troubles, Elmau is THE place to go! It’s a sanctuary framed by mighty mountains and rushing streams. It’s a luxury spa, yoga retreat and cultural hideaway. 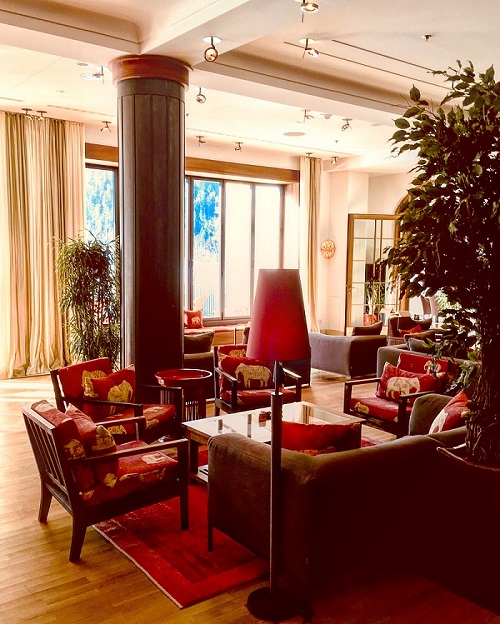 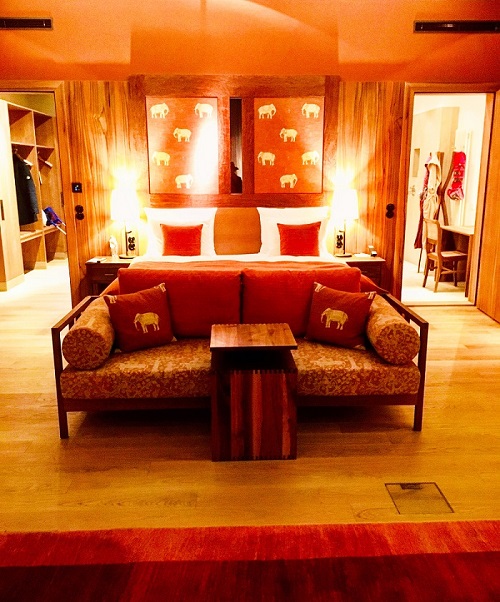 It’s difficult to describe but I felt so good and relaxed during my two days at Elmau. There is a real peacefulness stemming from this place… 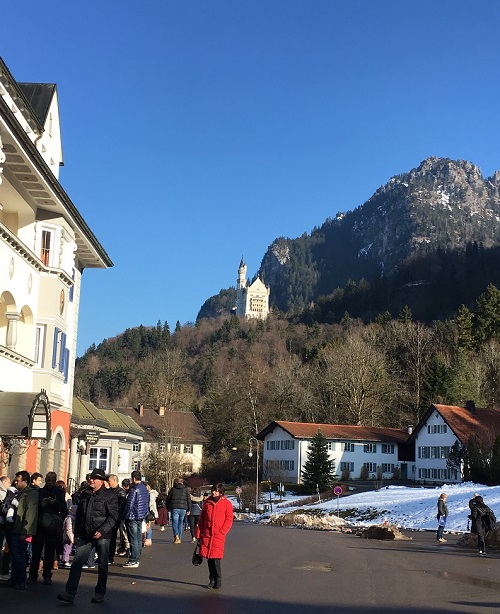 Although smaller than I thought, Neuschwanstein is the genuine fairy-tale castle. The castle was built by Ludwig II of Bavaria in 1868, perched on a hilltop. Made of limestone and chalkboard tiles, it’s inspired by medieval castles and was taken as an inspiration by Walt Disney for their iconic brand logo. 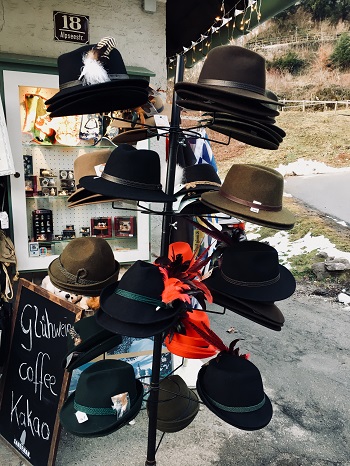 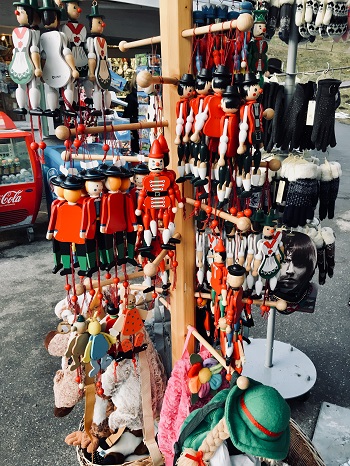 After a 5 minutes horse coach ride we had to walk 10 more minutes up a hill to arrive at the entrance of the castle. There our tour guide welcomed us ( we had booked a guided tour to make sure we didn’t miss any part of the castle’s history).

The castle was way smaller than I thought. I was a bit frustrated at the end of our only 30 minutes tour. Also, given Ludwig the II didn’t completed the construction works before dying, the castle felt “empty”, which didn’t help. If you’re a history fan, spend the 13€ to visit the inside of this castle, but if what really matters is just to get closer to this landmark then it’s not worth it. 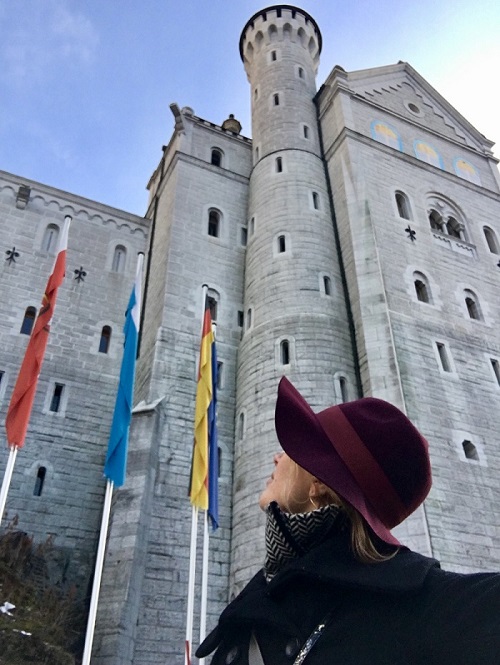 Anyway, I could have contemplated Neuschwanstein forever; there is something very bewitching about this castle…

Tip: It’s cold in Bavaria in the winter, so come bundled up! However, on the other hand you’ll find less tourist and hence spend less time queuing for tourist attractions.

Following our visit we drove straight back to Elmau for some well-deserved drinks and dinner. The next day we even indulged some welcomed spa time! The perfect way to end this fairy-tale themed weekend! 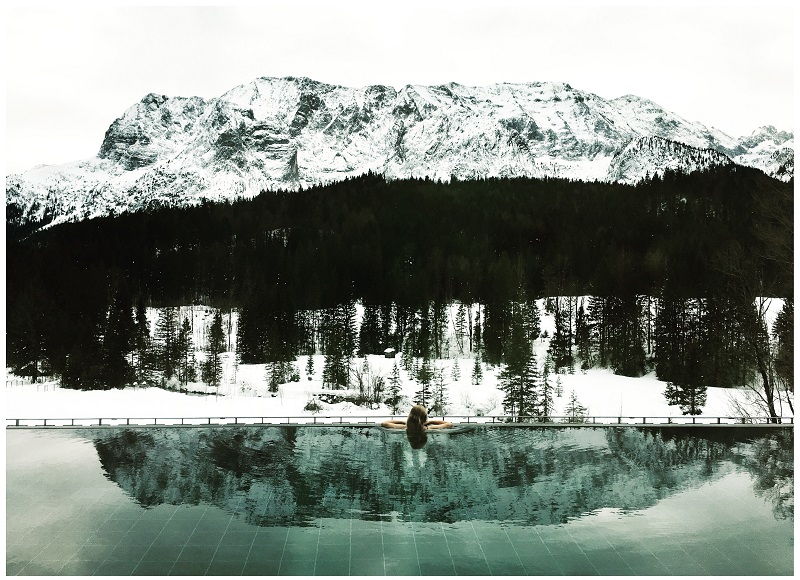 For me, visiting Bavaria was all about authentically experiencing German culture, from architecture to art and food. Thus, I only have one recommendation: want to have your fix of picturesque Germany, go to southern Bavaria! 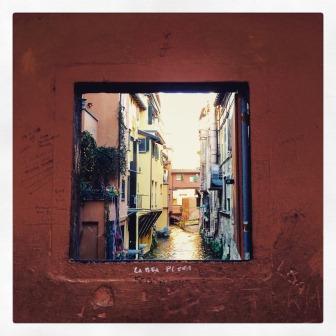 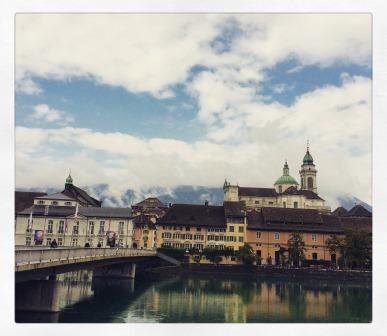 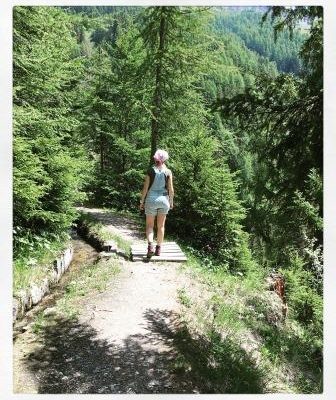